Last summer I was back in Sweden for a break. I had the opportunity to spend an evening with Swede Dr Johan Eklöf. He is a bat expert and the author of several books including the first extensive book about bats in Swedish. His company Graptolite Ord & Natur works fulltime on bat surveys and research projects. As the Swedish summer days are never-ending, we met up for a coffee at 8pm and started working around 9pm. 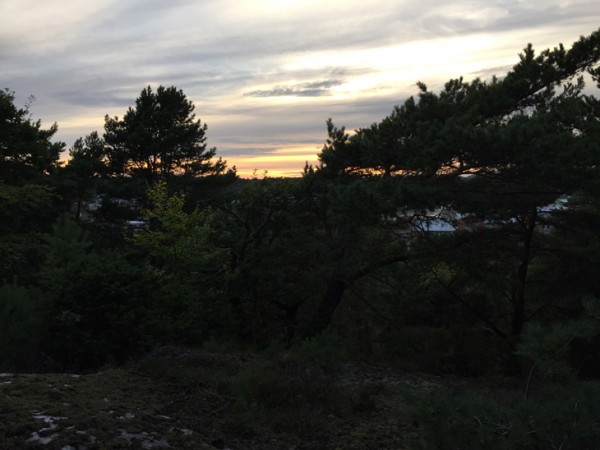 The aim of the survey was to identify how many species of bats were active in the area and what habitat they rely on. In Sweden there are 19 native species  the site we were gathering data from was up for development and, as in many such cases, we were looking into what the loss of habitat would mean for these species. 8 of the 19 species that Sweden has are considered rare.

We walked the area before dusk to set up recording boxes, made by Pettersson Elektronik; these would record the most active time for the bats  the hunting time at night fall. Johan chose four locations that had different types of vegetation and terrain to get a wide diversity of data. 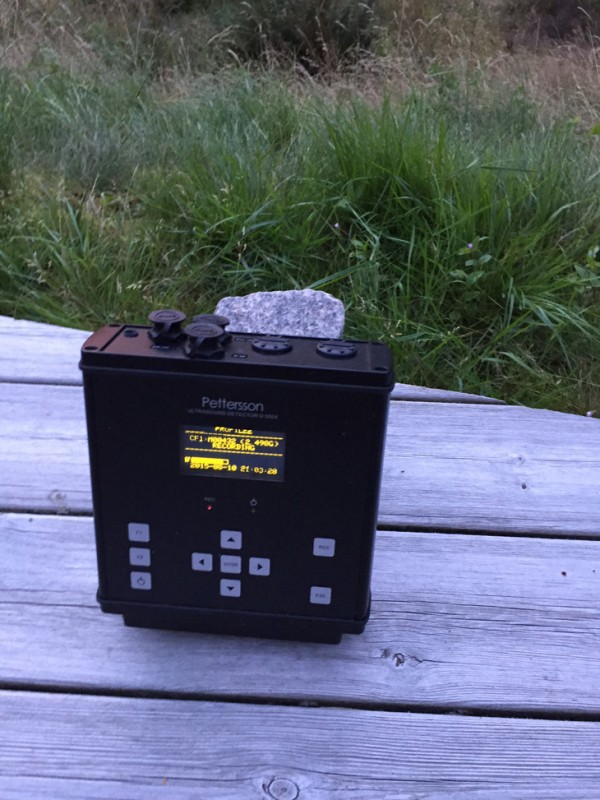 Johan set up an Echometer touch (Wildlife Acoustics) microphone on his iPad to see if we had any activity. It did not take long until we heard bats echolocating. The monitor went off and we followed the iPads sonar and we could locate and finally see the bats foraging for insects, like mosquitos, for dinner. It was a thrill seeing the bats fly in the dusk.

We had a good walk around the forest and the urban strips surrounding it with the Echometer touch and the iPad. We had a few hits and managed to identify a few common species of bat  the recording boxes added 2 more hits, so all and all 5 species of bats were identified in this rather small area:

Pleased with the night, we decided to go back to base and collect the scattered boxes. It turned out to be a bit harder to locate them in the night light, but after a good look around we found them all.

Bats are protected by the EU law (EuroBats) which Sweden has signed. Its also against the law in Sweden to trap, kill, move or damage habitat. Old mature trees are an important habitat for a fair few of the native species. It was a privilege seeing the bats in their natural habitat and gave me opportunity to reflect on the importance of their habitats and an increased appreciation for the work scientists and researchers do with technology to give us the information we need to make informed decisions about how to best support these unique animals. 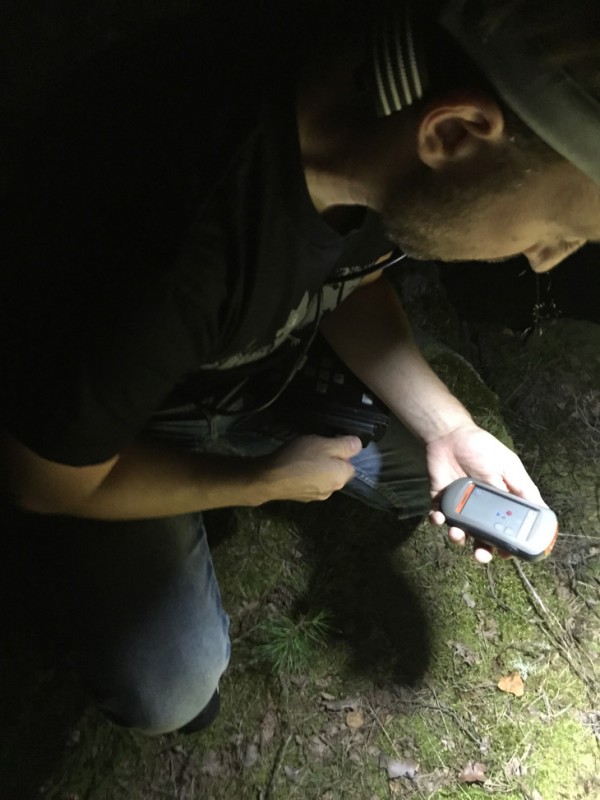 Posted 6 years ago by Default Admin