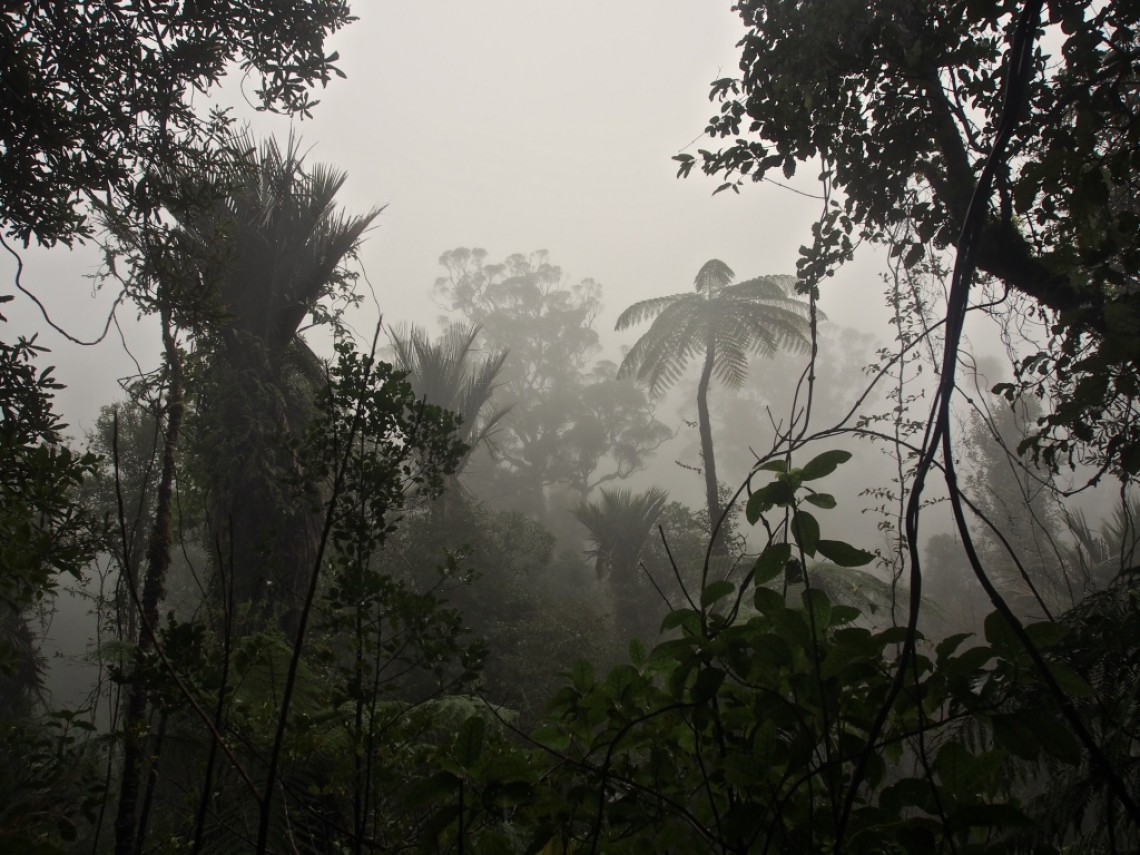 Myrtle rust has now been identified in five locations in New Zealand. It was first identified on Raul Island in the Kermadec Island group on the 17th of March, 2017. The islands are under the New Zealand flag and Raul Island is a DOC-run wildlife sanctuary, 10,000 km north of Cape Reinga. The infection spread fairly quickly to mainland New Zealand and there are now (27th November) nearly 200 individual properties that have identified infections. This is a direct result of the increasing surveillance government bodies and NGOs are carrying out – the more we look, the more we see, sadly. We are expecting to find a higher number of incursions this summer (2017/18) due to the increasingly favourable conditions for the rust. 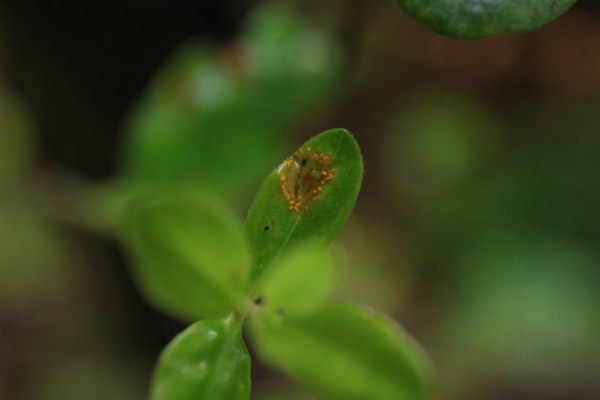 What is myrtle rust?

Myrtle rust is a fungi disease that penetrates the plant and produces microscopic spores that are spread by wind or direct contact. Spores germinate and the myrtle rust fungus grows, piercing plant cells to obtain nutrients from the selected plant. Myrtle rust spores require darkness, moisture and temperatures of 15–25°C to germinate. Spores can remain viable for up to three months. There are different strains of myrtle rust and the one that is affecting New Zealand is not the same strand found in South Africa, although it is likely that we will receive a secondary infection. 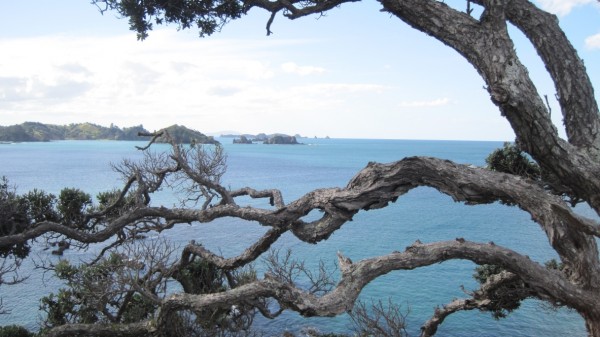 Where does it come from?

Myrtle rust was first identified in Brazil in 1884. It made its way up Central America and Florida but it is only in the last 10 years that it has spread in such a rapid manner. It was identified in Hawaii in 2005 and has now spread through the Southern Hemisphere. Below are the years it was discovered in other regions: 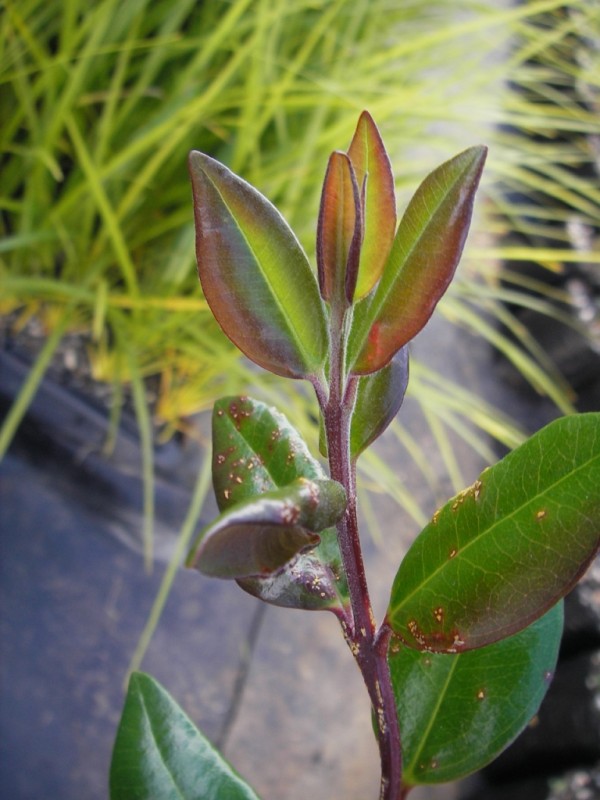 How can we identify myrtle rust?

The infection can be in the plant for 1–5 years before the fruiting bodies appear and can be identified by the human eye. 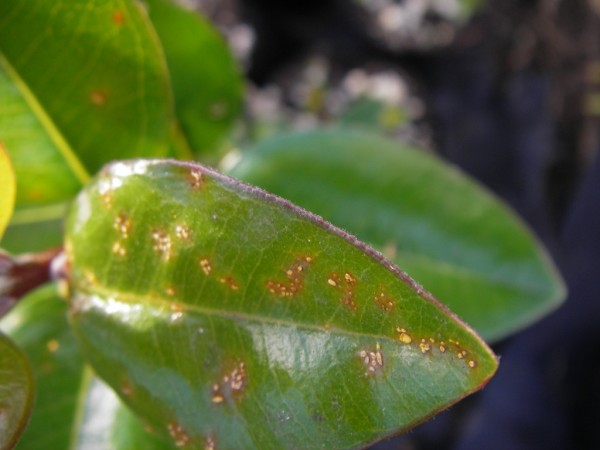 How badly can it affect the host plant?

Many trees have been able to fight off the disease but some trees get stunted growth that can lead to death or severe decline. Any secondary infections from pests, like possums or insects, could be the tipping point for these affected plants. Also, environmental conditions like drought can, in combination with myrtle rust, have a devastating effect on an infected tree. 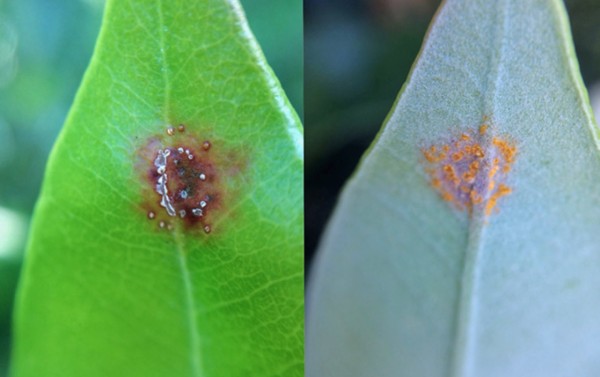 How many myrtle species do we have in New Zealand?

The myrtle family or Mertaceaecea are hugely important to the New Zealand ecosystem – our beloved pohutukawa, rata, manuka and kanuka are all part of the family. We have 25 endemic trees in the family, which means that they can’t be found anywhere else. Also, there are a lot of valuable exotic trees within the family, such as eucalyptus, feijoa, guava and bottlebrush. 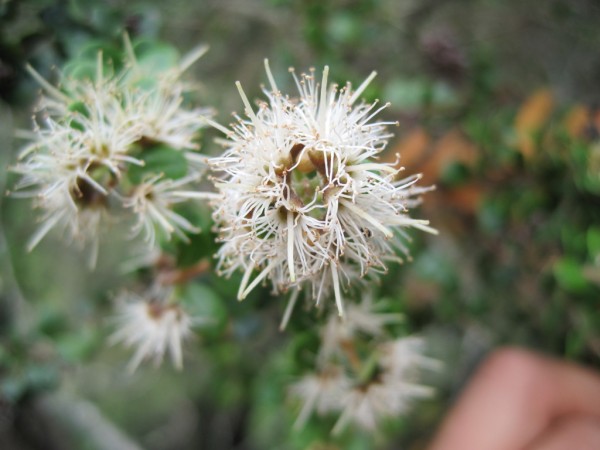 What can you do to help?

Everyone can help out and try to fight the disease. It is important to understand where the rust has spread to and where it is active. To identify the disease, please look up the MPI website Ministry for Primary Industries, make sure you do not touch the plant, take photos and call the MPI Exotic Pest and Disease helpline (0800 80 99 66) ASAP. 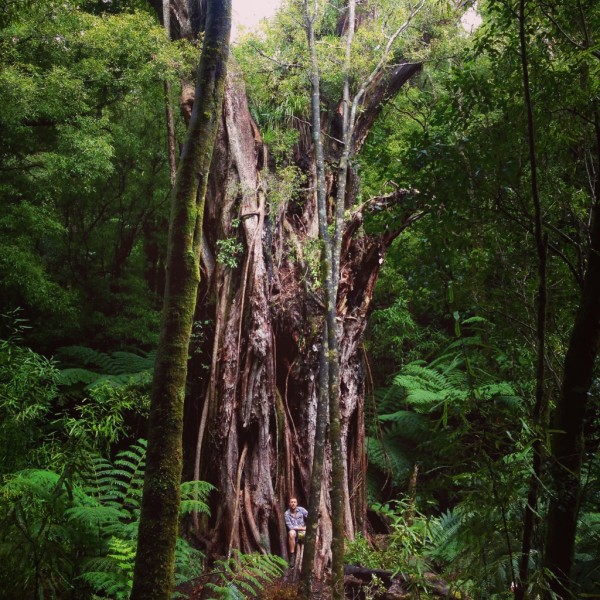 It is possible that we will lose certain species of trees, vines and shrubs?

For the moment, there is a huge effort being put into seed collecting. There is an urgent need to fill seed banks with a diversity of seeds to ensure a strong gene pool for the future. In some ways, the best we can do at this stage is to let time tell us what impact myrtle rust will have on our native flora. Some of our endemic species are already down to critically endangered status. 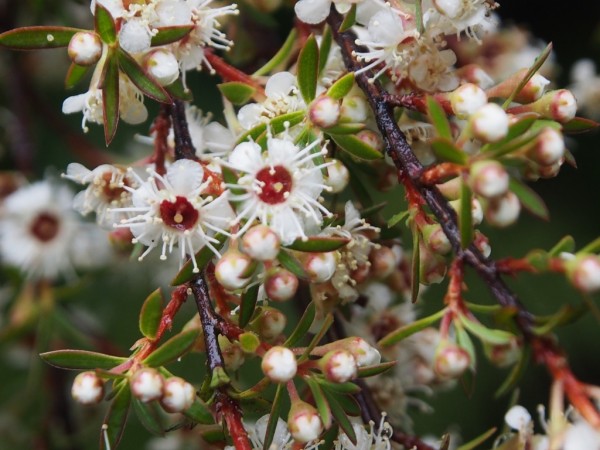 What effects can this have for the New Zealand environment?

We can only guess at this stage what the impact would be; there are so many different factors here. Some to consider are: 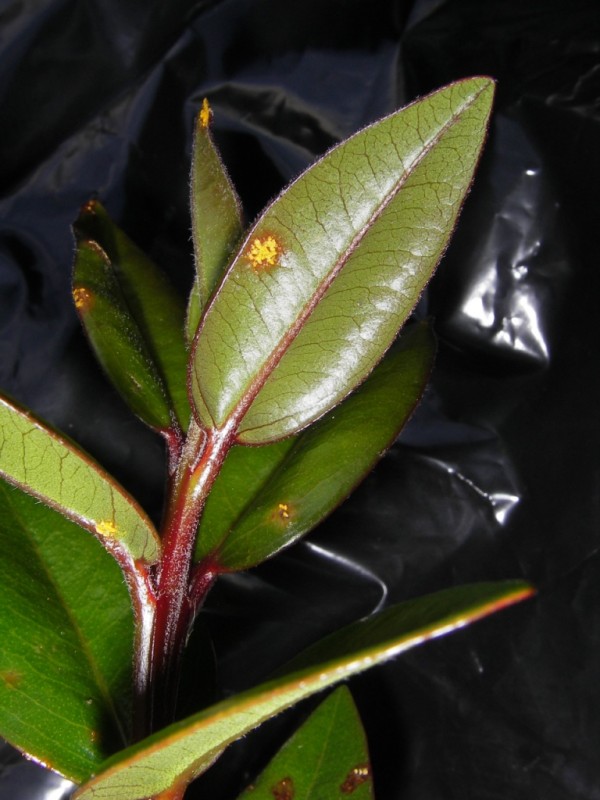 Again, this is only a guessing game. New Zealand's ecosystem is under huge pressure, from pests like possums, rats, stoats and other invertebrates.

We are seeing increasingly severe weather events such as droughts and strong weather patterns that will, in combination with disease and pests, have unprecedented impacts. Conversion of land into monocultures, such as dairy farming and urbanization, also negatively affects our native flora.

The Living Tree Company are trying to do our part – we have volunteered for seed collecting and are spreading what information we have by holding seminars and sharing our knowledge about myrtle rust on a fortnightly spot on Radio Live’s Home&Garden show.

MPI is leading New Zealand’s response to the myrtle rust infection. Much of the information presented here has been found on their website, which you can access here, Ministry for Primary Industries.

All infection photos courtesy of MPI website. All other photos taken by Fredrik Hjelm except the one Fredrik is in, taken by Scott Forrest 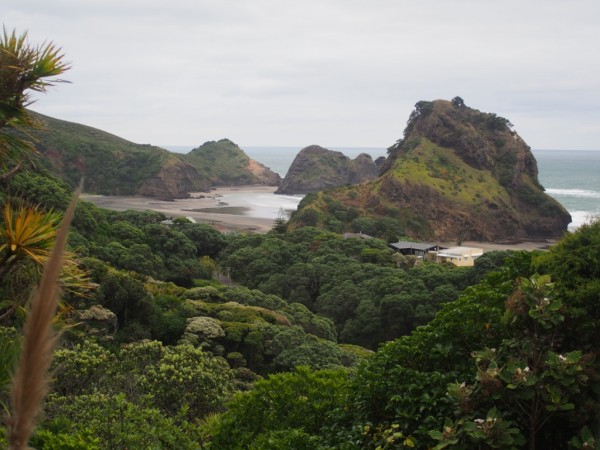 Posted 4 years ago by Default Admin